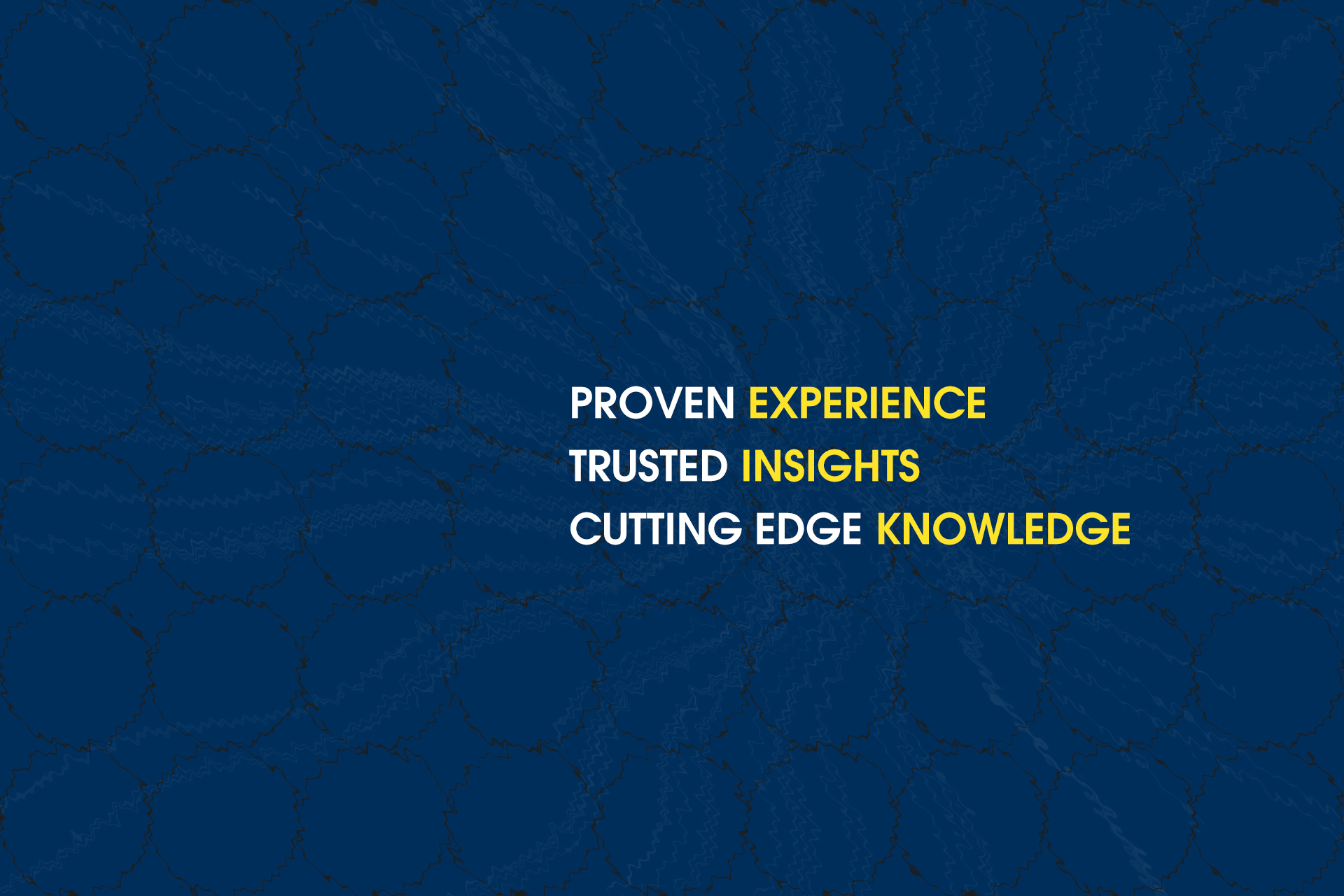 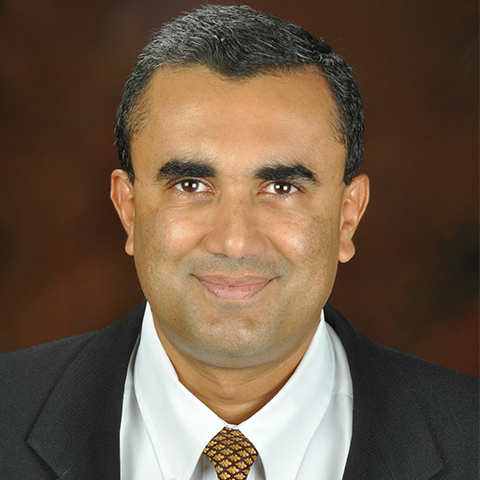 Frost and Sullivans Healthcare Entrepreneur of the Year 2015 and was responsible for TRS becoming VCCircle’s “Best Healthcare Service Delivery Provider of the Year 2015”.
He was trained at AIIMS, New Delhi, Cornell University Medical Center and Yale University in the US. He is an active contributor to the scientific literature, has edited a radiology textbook, serves as a reviewer for several radiology journals and is on the editorial board of the Indian Journal of Radiology. He was awarded Modern Medicare’s Entrepreneur of the year award in 2007, was named one of the 50 pathfinders in Healthcare in India in 2009 by Express Healthcare magazine and one of 25 healthcare influencers by Healthcare Executive in 2015. 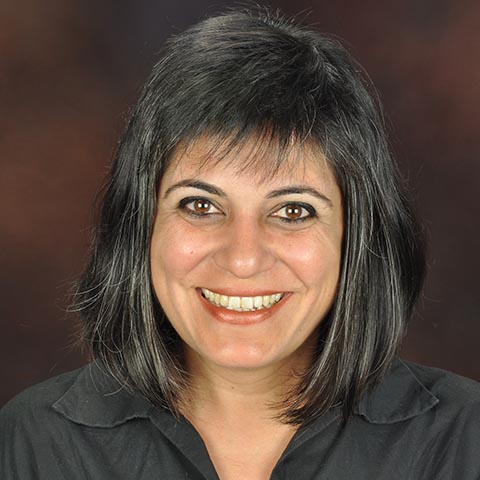 Dr Sunita Maheshwari, awarded 2014’s ‘Amazing Indian’ by Times Now, is a US Board certified Pediatric Cardiologist who did her training at Yale University in the US. She was the winner of the ‘Young Clinician Award’ from the American Heart Association and the ‘Best Teacher Award’ at Yale University. She was nominated one of the Top 20 women achievers in medicine in India in 2009.
She is passionate about telemedicine and cofounded and is the Chief Dreamer at Teleradiology Solutions and RXDX multi speciality acute care clinics in Bangalore, apart from incubating other start ups in the telehealth space such as Healtheminds-a telecounselling initiative and a trust fund People4people that has put up over 560 playgrounds for children in government schools in India.

Integrated Image management Solutions for every phase of your clinical trial that will optimize your costs & offer best in class Image Core Labs solutions. Be it in any Phase (Phase I. Phase II, Phase III or Phase IV) of clinical trial of pharmaceutical, biotechnology or medical device product, we are one stop solution for all your imaging needs.

Give us a call or drop a message, we endeavour to answer all your queries within 24 hours on business days.